The relevant statement was made by Deputy Head of the Office of the President of Ukraine Kyrylo Tymoshenko on Telegram, an Ukrinform correspondent reports.

“Today Kryvyi Rih has been struck, according to the preliminary data, with eight Russian cruise missiles. It is a terrorist attack on our people, on a specific city. The missiles targeted the structures, which are critically important to people,” Tymoshenko wrote.

In his words, the Russian military aimed missiles at hydraulic structures for obvious reasons – to create an emergency situation.

“They do not bother if people remain without water, or the city gets flooded. They need our panic, in which it will be difficult to make decisions. Thus, do not panic,” Tymoshenko added.

According to Tymoshenko, emergency services are working at the scene.

“Most importantly, there are no casualties among civilians. The situation is under control,” Tymoshenko noted.

A reminder that, around 05:00 p.m., September 14, 2022, the Russian military fired Kh-101 cruise missiles from aircraft at the city of Kryvyi Rih and its outskirts. 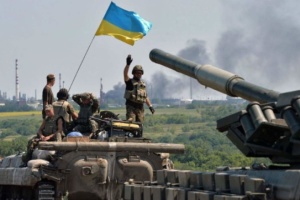 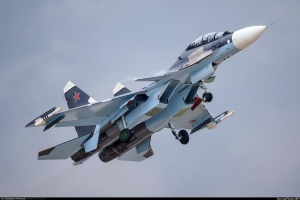 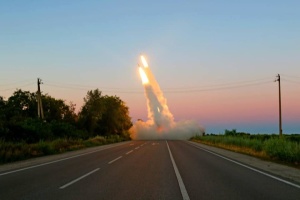 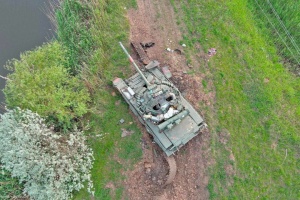